What is a Power Hub?

From 2017 to 2019 the Victorian Government committed to a pilot program setting up three Community Power Hubs (CPH) that brought together locals to develop community-owned and operated renewable energy projects in regional areas of Ballarat, Bendigo and the Latrobe Valley. The pilot program was so successful it was extended until 2020.

After the success of the pilot program, in 2020 the Victorian Government further committed to the establishment of seven new CPHs and providing grants for community groups to install renewable energy and batteries and undertake energy audits.

The aim of the CPHs is to bring together and help the community in accessing the skills and expertise required to develop and deliver community-based renewable energy projects. This involves local volunteers, businesses, community organisations, not for profit groups and government agencies working to organise and support local community energy project ideas. The approach will look to assist testing project ideas and progressing those that are viable into bankable projects delivering local benefits and connecting them to capital to deliver.

The CPHs are hosted by a local not-for-profit organisation that works to co-ordinate and foster community energy in each location. This reduces greenhouse gas emissions, and mobilises local action on climate change. It does this while building the knowledge and participation of what community energy is locally, helping to build local capacity and skills, and making sure the benefits remain local and are realised.

Each of the CPHs have established their own governance structure. These generally include; A Project Control Group to ensure that the funds are used appropriately and the intent and principles of the CPH are being followed; A Roundtable Advisory Group made up diverse local membership to ensure that any local community energy projects initiated by the CPH fit within the renewable energy strategic direction of the region; and a number of Working Groups such as technical, legal, finance and communications to facilitate and progress each of the community energy projects identified through community consultation.

How that translates into on the ground action can be demonstrated by this example.

The benefits from community energy projects range depending on the type of project, but can include:

The benefits of community energy projects extend beyond those that are associated with commercial renewable energy projects.  Many of the projects involve the community taking a direct ‘stake’ in the project through the significant community involvement in the development process and community or local investor ownership.

Importantly, every community energy project is unique and can be tailored to ensure the benefits delivered align with community objectives set out in the development stage.

What it costs to be part of community energy depends on the type of project and in what way locals participate.

Community Energy comes from the community and driven by passion and a desire for local control of local solutions, nearly always by volunteers.  Volunteers drive the ideas and activities that arrive ultimately with a project delivering benefits locally

The types of contributions include; 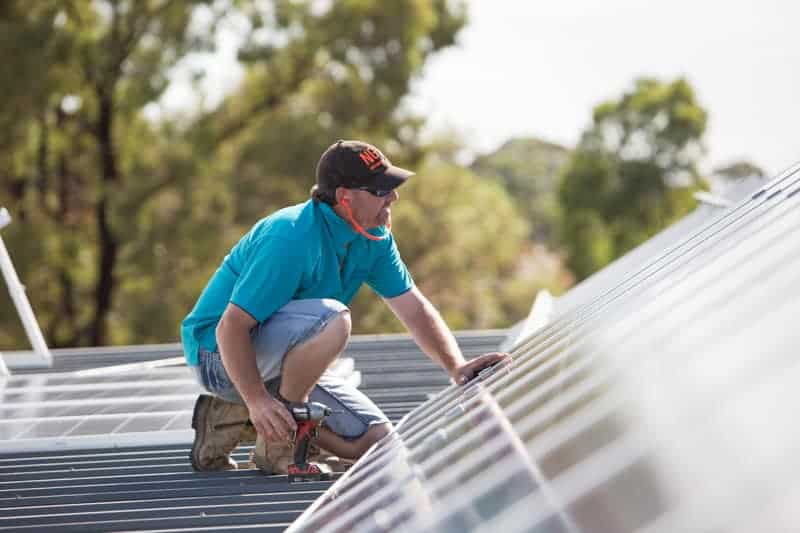 Community energy plays a critical role in driving change at a grassroots level, engaging and supporting communities to come together to act on climate change. It enables communities to take ownership of their energy generation and use in a way that promotes the sustainable use of resources and helps create a better future for all Victorians.

We know that together we can do more to reduce the impact of climate change on our communities, and that’s why these projects are so important.

Community Energy is an international movement that is well established in Europe and in the past 10 years has gained traction in Australia.

The Renewables 2016 Global Status Report identified that community energy initiatives are increasingly becoming a least-cost option for energy supply for households and small businesses, particularly in rural locations. Community Energy is able to provide opportunities for households, communities, local governments and businesses to collaborate in the growth of renewable energy with benefits directly felt in the local communities, including the reduction in emissions.

It is driven by common values and causes in that communities want to have a say over their energy future and to take local practical action on tackling climate change and reducing emissions. 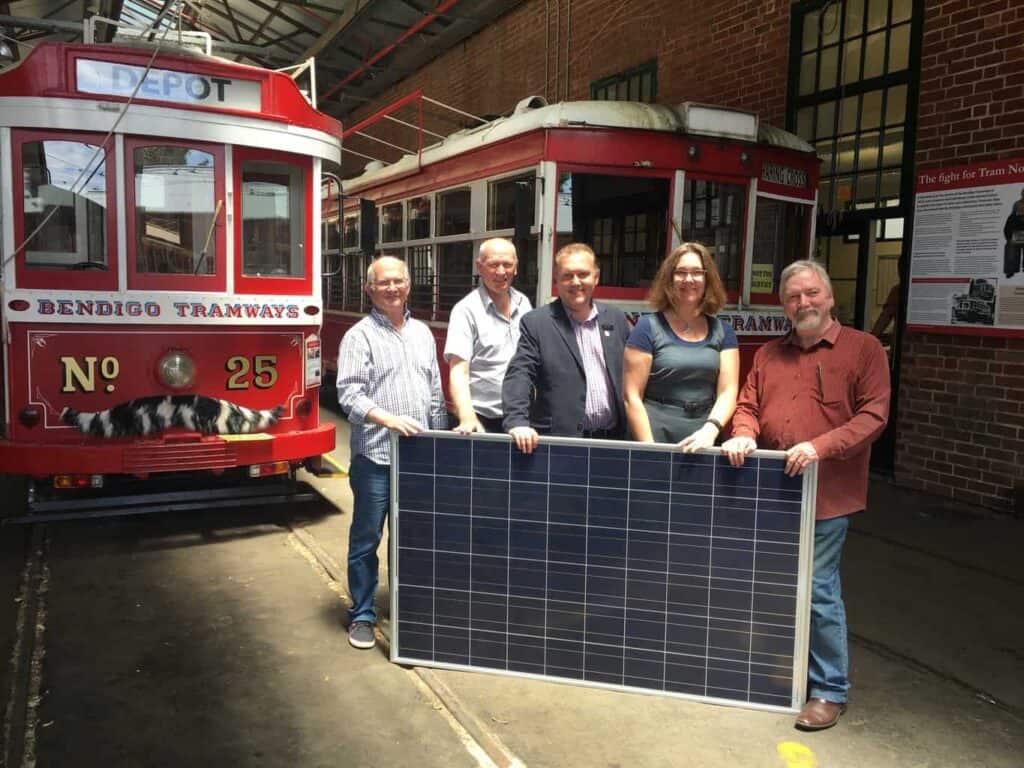